While it has long been known that the residents of New Orleans are incredibly beautiful on the inside, which largely due to the stylish accessories they have, there is a specific salon in the city that is working to make the people as beautiful as possible on the outside as well. Mariposa Salon and Spa is owned and operated by Brenda Guzman-McField and is taking a slightly different path from your typical hair salon.

It may feel like Mariposa Salon has been a part of New Orleans for an incredibly long time now, but in reality, this hair salon first opened its doors in 2007. Before that, Guzman-McField wasn’t even a resident of this great city. Instead, she had spent her childhood and early adult life in different cities throughout the Northeastern part of the country.

When she finally did venture down to New Orleans, it only took a single visit to determine that this is where she wanted to be. As Guzman-McField explains, “[I] came here for a wedding and fell in love with New Orleans.”

She soon moved down to New Orleans with her husband and opened up her salon in the same building as their apartment. Trying to start a new personal and professional life at the same time proved to be a bit challenging. As she explains, “Breaking in initially to the neighborhood was probably the hard part, you know, getting to know people.”

But despite these initial challenges, Guzman-McField persevered, which was largely thanks to her undying passion. “When you love something this much, you can't help but be committed,” she says. This allowed her to turn her small operation into one of the most advanced hair salons in the entire city. 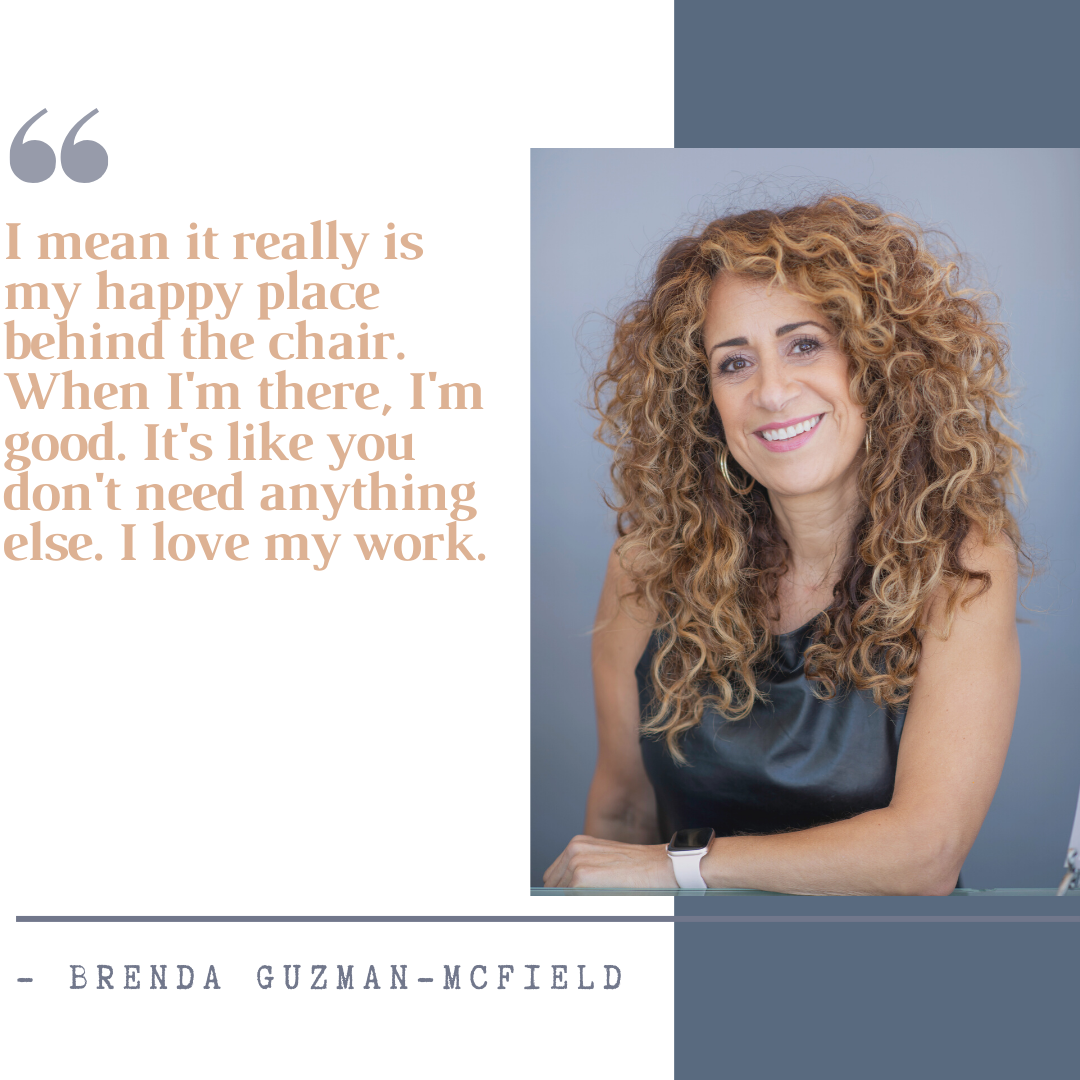 Rather than opening up a traditional hair salon, Guzman-McField took this opportunity to give the people of New Orleans something even better. She did this by using a specialized software program in the day-to-day operation of her business. As she explains, “We were the first salon in Louisiana with this software company. So we are kind of a test for them. It's pretty cool.”

“We have kiosks at each of the stations. So the guests can even browse and shop products, you know, right from the chair. They can reschedule their next visit, they can schedule however many visits they need. We can talk about the products right there with the descriptions that they can see. They can peruse other services. It's pretty cool.”

However, the appeal of Mariposa Salon doesn’t just lie in its technology. It also has to do with the staff and the extra mile that they are willing to go in order to make sure that each and every customer leaves completely satisfied.

“We follow up a week after your first visit and most people are like, ‘why are you calling me?’,” explains Guzman-McField. “But then, you know, we just wanted to make sure that you enjoyed your visit. People are always really pleased by that. It's that little extra step that goes a long way. They're always surprised by it and it's kind of awesome to catch them by surprise.” To experience the exceptional experience of getting beautified at Mariposa Salon and Spa, make sure that you visit their site and check out what they can do for you.